May Dog of the Month 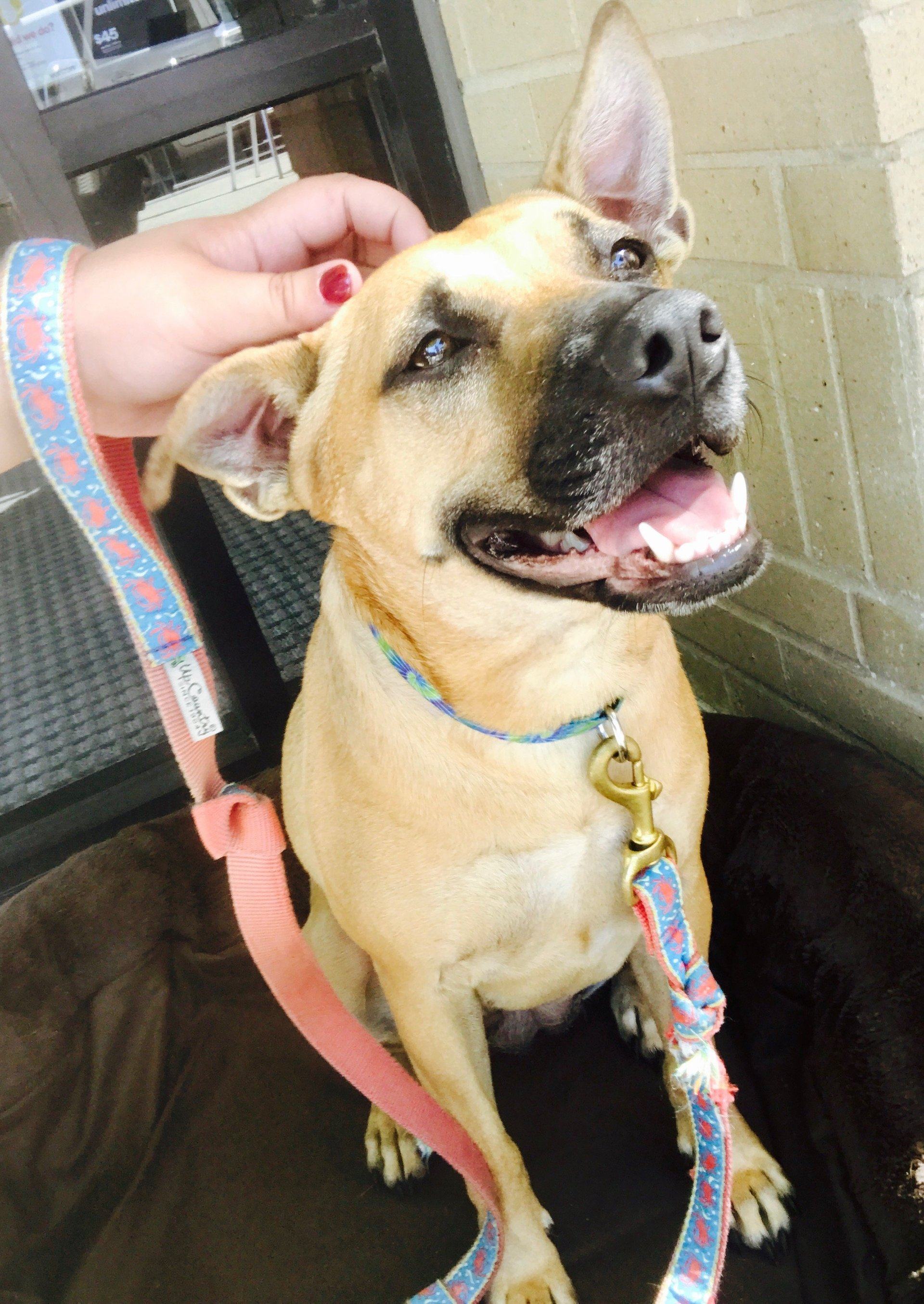 27 Aug May Dog of the Month

Caroline is a lover of all people, a ferocious chaser of squirrels, and the most serious cover hog that I have ever seen. She’s got an obsession with American cheese (never Swiss!), fuzzy blankets, her multiple dog boyfriends, Dog Days, and every single human she has ever met. She loves to stick her head out the window when cruising in the car and she absolutely hates dog sweaters. I’m the luckiest girl in the world to get to be her mom, and we’ll have been together for a year this New Year’s Eve. Caroline was confiscated by the police from a puppy mill in Houston, where she had several litters of puppies. She was then taken to a rescue in Denver, where we found each other just in time for 2017. Since then she has driven across the country with me to move to Birmingham, and she has adapted perfectly well to her life as a princess. She is, by far, the greatest part of my world.